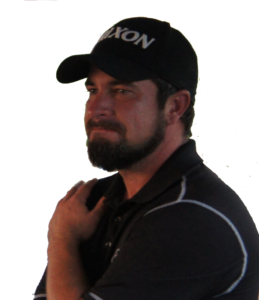 Golf Lessons are available from our Head Club Professional, Justin Krock.  A native of Kenton, Ohio, Justin has always been passionate about the sport of Golf.  Justin graduated from Kenton High School in 1997 where he earned a trip to the Ohio High School Athletic Association’s State Golf Tournament.

Justin went on to play golf at the University of Findlay, where he started varsity as a freshman. Justin was able to earn his first collegiate tournament victory during that season at Loudon Meadows Golf Course in Fostoria Ohio.

Justin decided to further his education in professional golf management at Coastal Carolina University in Myrtle Beach, SC.  While at Coastal Carolina, he met professional golfer Kris Blanks.  Justin ended up caddying for Kris on the Nationwide Tour. Their first tournament together was the HSBC New Zealand PGA Championship in Christchurch, NZI, where Blanks finished 5th. Mr.Blanks later that year earned his PGA Tour card where he has made over 3.1 Million in career earnings.

Justin’s lifetime love for golf has led him into multiple golf related jobs including:

Justin is a great coach and works extremely well with every level of ability.  From the most experienced, to the folks just starting out.  Justin’s calm demeanor, friendliness & knowledge of the game ensures that he gets the most out of his clients.

Call today to set up an appointment! 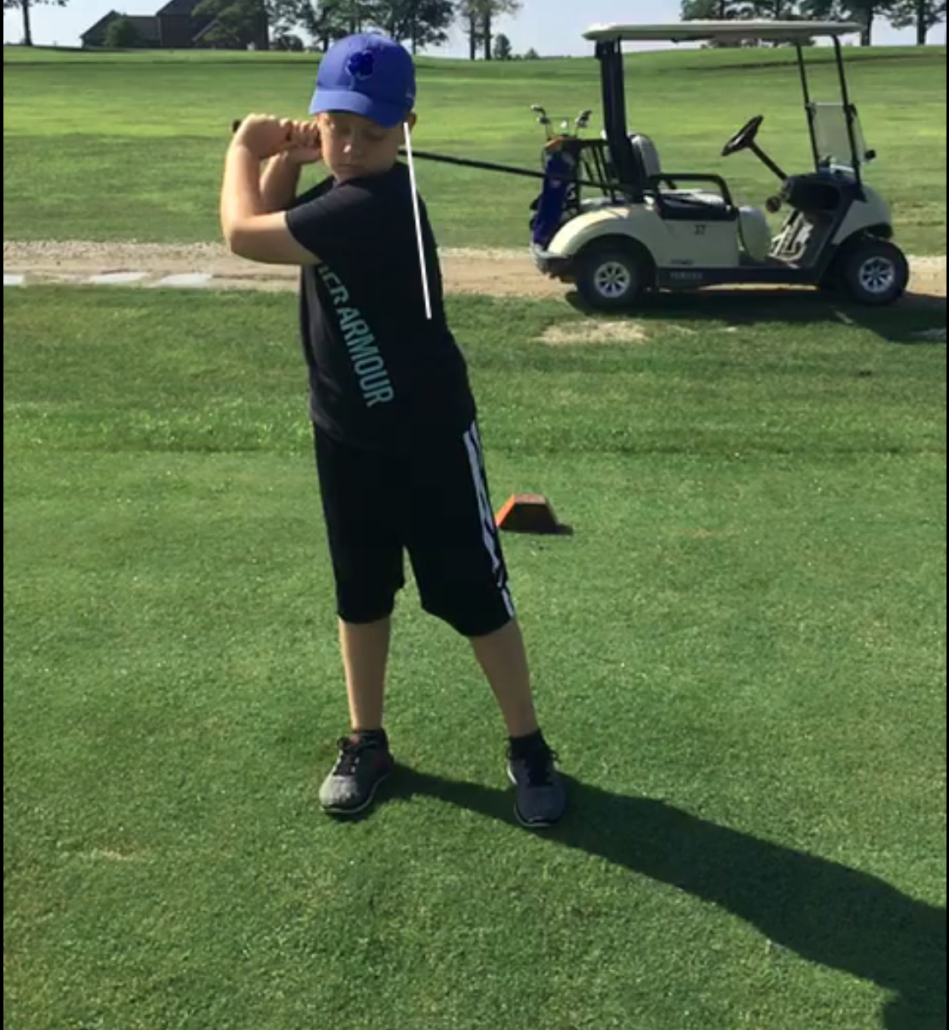 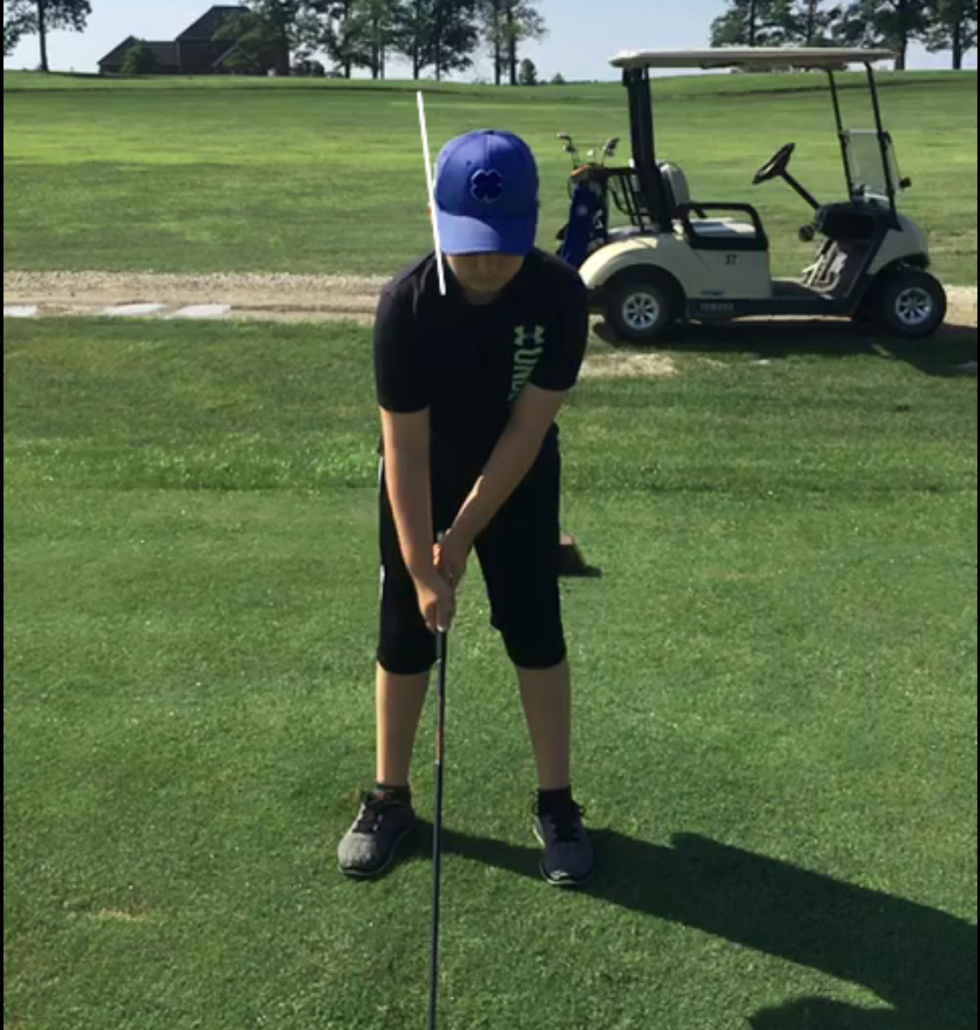